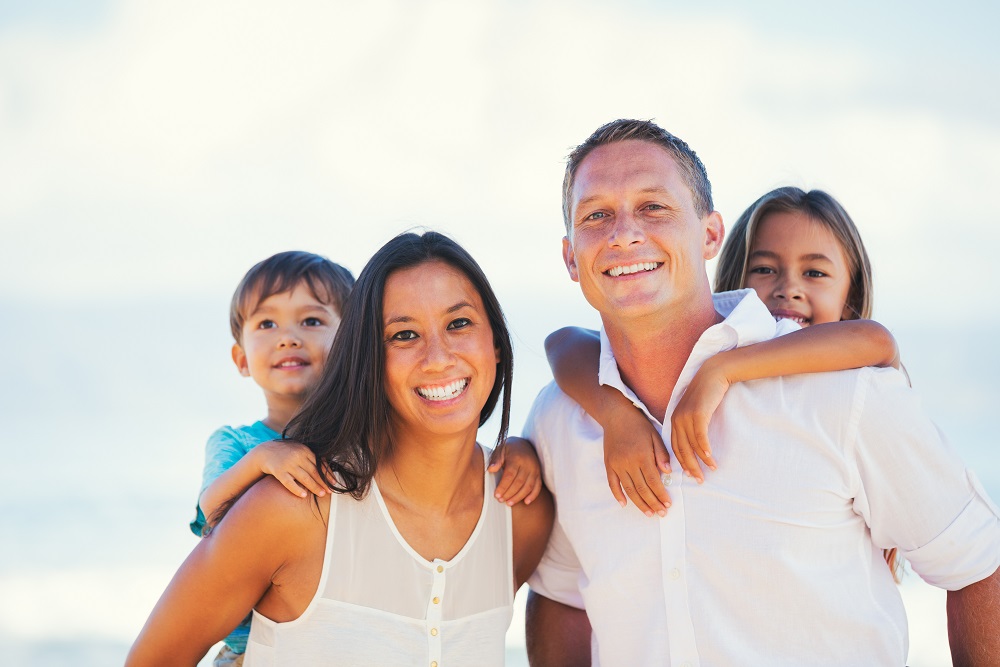 While careful financial and tax planning is important for individuals when accumulating and maintaining wealth, it is equally important to consider how this wealth will be distributed from their estates. It is possible to maximize the value and minimize the taxes on assets and property through prudent estate planning. By considering the effect of the tax cost (or basis) of estate property before that property is passed on to heirs taxpayers may be able to take advantage of inherited property rules.

Under the fair market value basis rules (also known as the “step-up and step-down” rules), the heir receives a basis in inherited property equal to its date-of-death value. So, for example, if Uncle Harry bought Kodak stock in 1935 for $500 and it’s worth $5 million at his death, the basis is stepped up to $5 million in the hands of his heirs and all of that gain escapes income taxation forever.

The fair market value basis rules apply to inherited property that’s includible in the deceased’s gross estate, whether or not a federal estate tax return was filed, and those rules also apply to property inherited from foreign persons, who aren’t subject to U.S. estate tax. The rules apply to the inherited portion of property owned by the inheriting taxpayer jointly with the deceased, but not the portion of jointly held property that the inheriting taxpayer owned before his inheritance. The fair market value basis rules also don’t apply to reinvestments of estate assets by fiduciaries.

It’s crucial for you to understand the fair market value basis rules so that you don’t pay more tax than you’re legally required to.

For example, if, in the above example, Uncle Harry, instead of dying owning the stock, decided to make a gift of it in honor of his 100th birthday, the “step-up” in basis (from $500 to $5 million) would be lost. Property that has gone up in value acquired by gift is subject to the “carryover” basis rules: the donee takes the same basis the donor had in it (just $500), plus a portion of any gift tax the donor pays on the gift.

A “step-down,” instead of a “step-up,” occurs if a decedent dies owning property that has declined in value. In that case the basis is lowered to the date-of-death value. Proper planning calls for seeking to avoid this loss of basis. In this case, however, giving the property away before death won’t preserve the basis: when property which has gone down in value is the subject of a gift, the donee must take the date of gift value as his basis (for purposes of determining his loss on a later sale). The best idea for property which has declined in value, therefore, is for the owner to sell it before death so he can enjoy the tax benefits of the loss.

Alternate valuation. Although the above discussion refers to the date-of-death value, the value is different in some cases. Where the decedent’s executor makes the alternate valuation election, then basis will be determined as of the date six months after the date of death (or, if the property is distributed or otherwise disposed of by the estate within the six-month period, the date of distribution or other disposition).

Death bed maneuvers. A device considered by some taxpayers is to pass property through a decedent to attempt to inflate basis under the fair market value basis rules. For example, say Tim owns stock with a $1,000 basis and $20,000 value. He goes to 97-year old Uncle Vern and arranges the following: Tim makes a gift of the stock to Uncle Vern, who takes it with Tim’s $1,000 basis. Vern then dies leaving the stock back to Tim in his will. Tim regains ownership, but now with the basis stepped up to its $20,000 date-of-death value. However, under a rule to prevent this result, if Uncle Vern dies within a year of when Tim made the gift, Tim still has his original ($1,000) basis. The result is the same if, instead of leaving the stock to Tim, Uncle Vern leaves the stock to Tim’s wife.

The rules for fair market value, stepped-up, and stepped-down basis are complex and don’t apply to different types of property in the same ways. The best strategies for working within these rules are different for each taxpayer and estate. Contact a Waldron Rand expert for answers to your specific tax basis questions and advice on your individualized tax and estate plan.

Contact a member of our team for help or more information.